Memgraph is also available as a Memgraph Cloud solution that requires no installation - be sure to check it out. 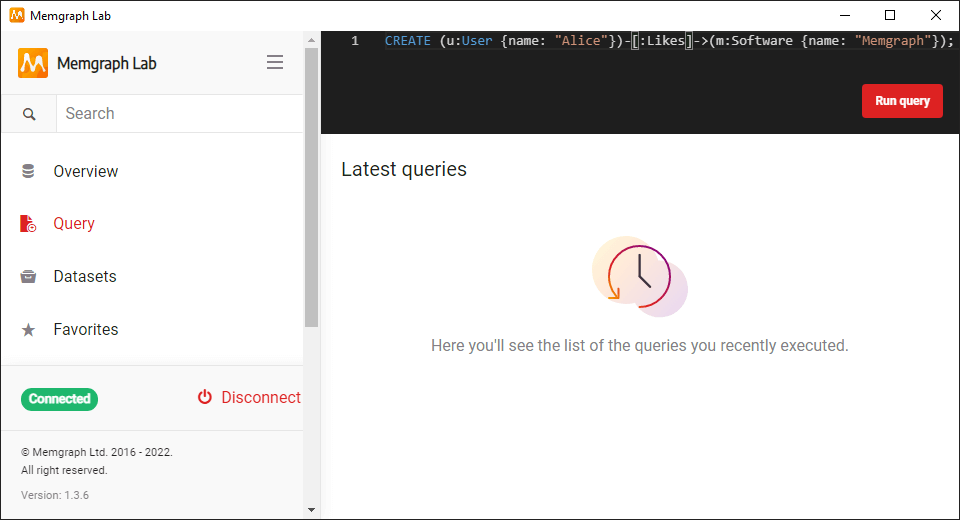 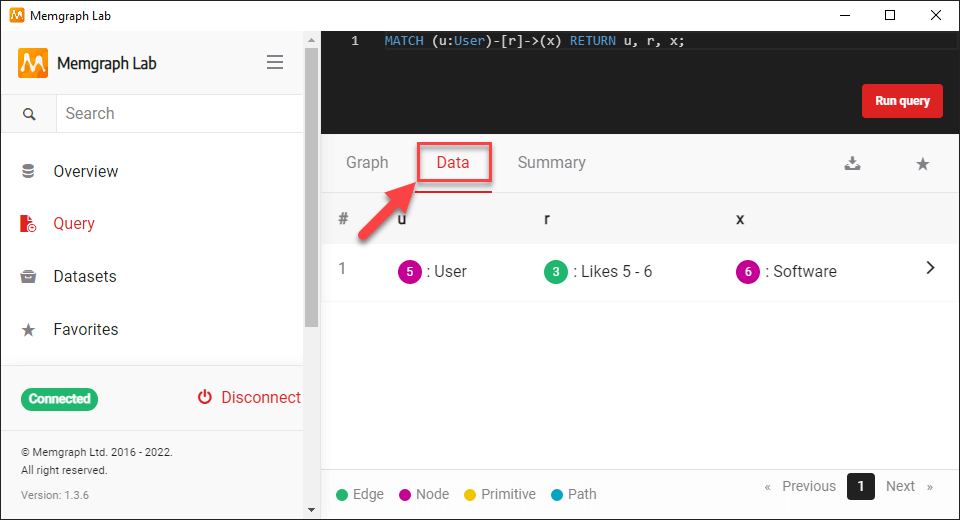 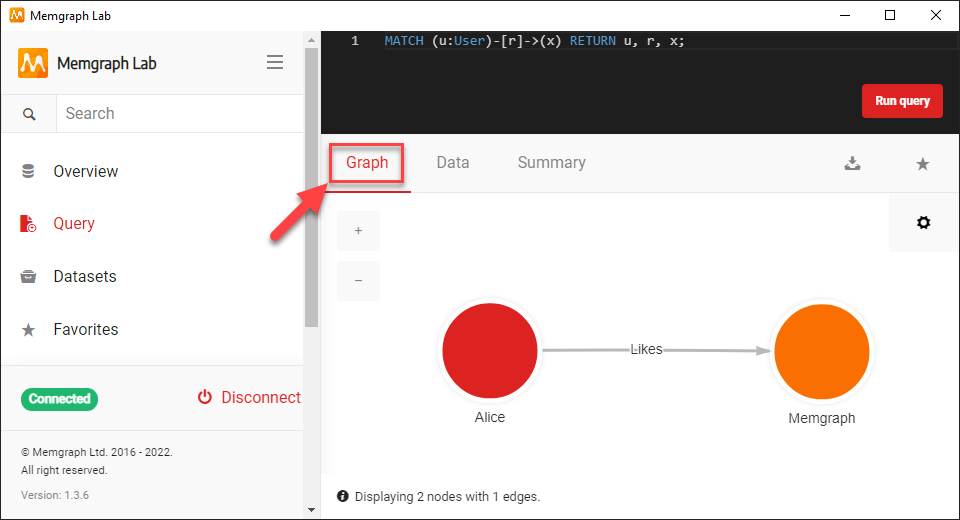