How Interns Built Twitch App and Advanced Our MAGE

How Interns Built Twitch App and Advanced Our MAGE 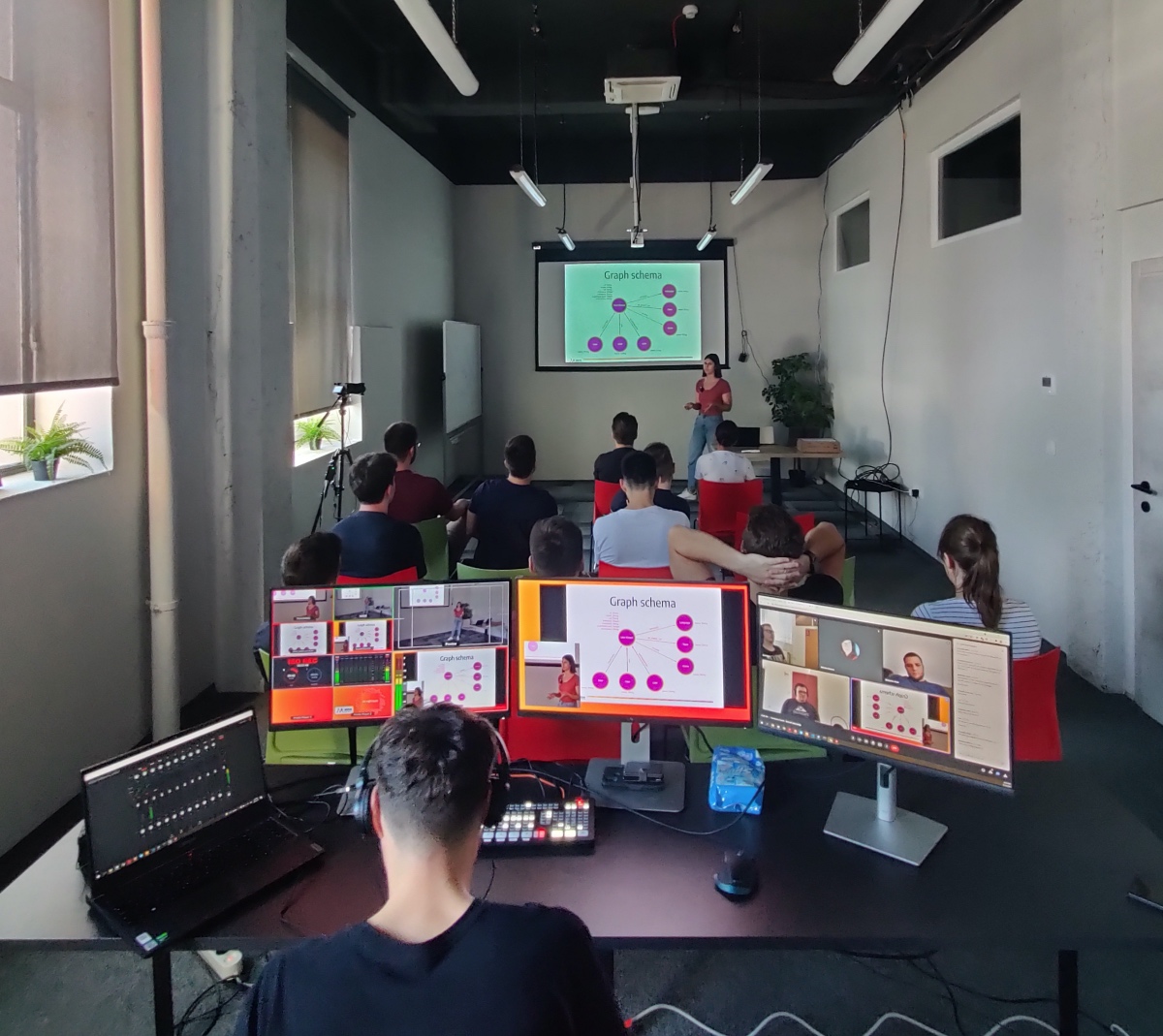 After a successful Memgraph Internship in Summer 2020, it was only natural to turn it into a tradition and organize a new one each summer.

So, what happened during Summer 2021? Over the course of ten weeks, we had four interns join Memgraph. They worked directly on the Memgraph product. Our interns understood how their work affects our roadmap and makes a difference. They also gained a sense of what working at Memgraph is like, built relationships with engineers on their team and some of the other team’s members.

During the internship, two interns joined our DevRel team. They developed full-fledged, end-to-end web applications that were solving a specific problem using Memgraph. One was a movie recommendation application and another was Twitch graph streaming analysis.

On the other side, the other two interns two focused on Memgraph algorithms and worked on MAGE - Memgraph Advanced Graph Extension repository. With implementing node similarity and union-find algorithm, as well as working on dynamic community detection and dynamic betweenness centrality, interns advanced our MAGE so much that he has grown into a real wizard with his own Twitter account.

Throughout the internships, there were lectures organised to get everyone up to speed with the technology and each intern got a personal mentor who guided them through the whole experience. From onboarding in a virtual environment to working with their mentors and peers in a hybrid capacity - the interns had the best of both worlds. Working in a small team, we put the emphasis on communication and collaboration, no matter in which capacity.

Katarina Šupe, who took a full time role as a Developer Relations Engineer right after the internship, shared her view on a whole internship experience:

I had a fantastic time during this summer’s internship at Memgraph! It was an excellent opportunity to get familiar with the whole Memgraph ecosystem and dive into a number of new technologies for web development. I especially like the startup environment, where I can express myself freely, try things out and see my ideas come to life. Besides the steep learning curve, I enjoyed remote work during the summer and the incredible atmosphere at Memgraph gatherings, where everyone was super friendly

To make it real, the final week was reserved for final presentations - show and tell style. Each intern created a presentation about their project and about their time with the Memgraph, and everyone was invited to participate. The projects our interns work on will impact our team’s day-to-day, upcoming releases, and it’s an opportunity to showcase all of the great work they’ve done over a few months.

Part of that experience was also to share their work with other developers through Memgraph’s blog. The first one to showcase her work was Katarina who explained her project. She wrote about Twitch Streaming Graph Analysis in a series of blog posts - make sure to check it out.

If you’re also passionate about working on some seriously challenging problems, keep an eye out for our traditional summer internship or get in touch directly regardless! 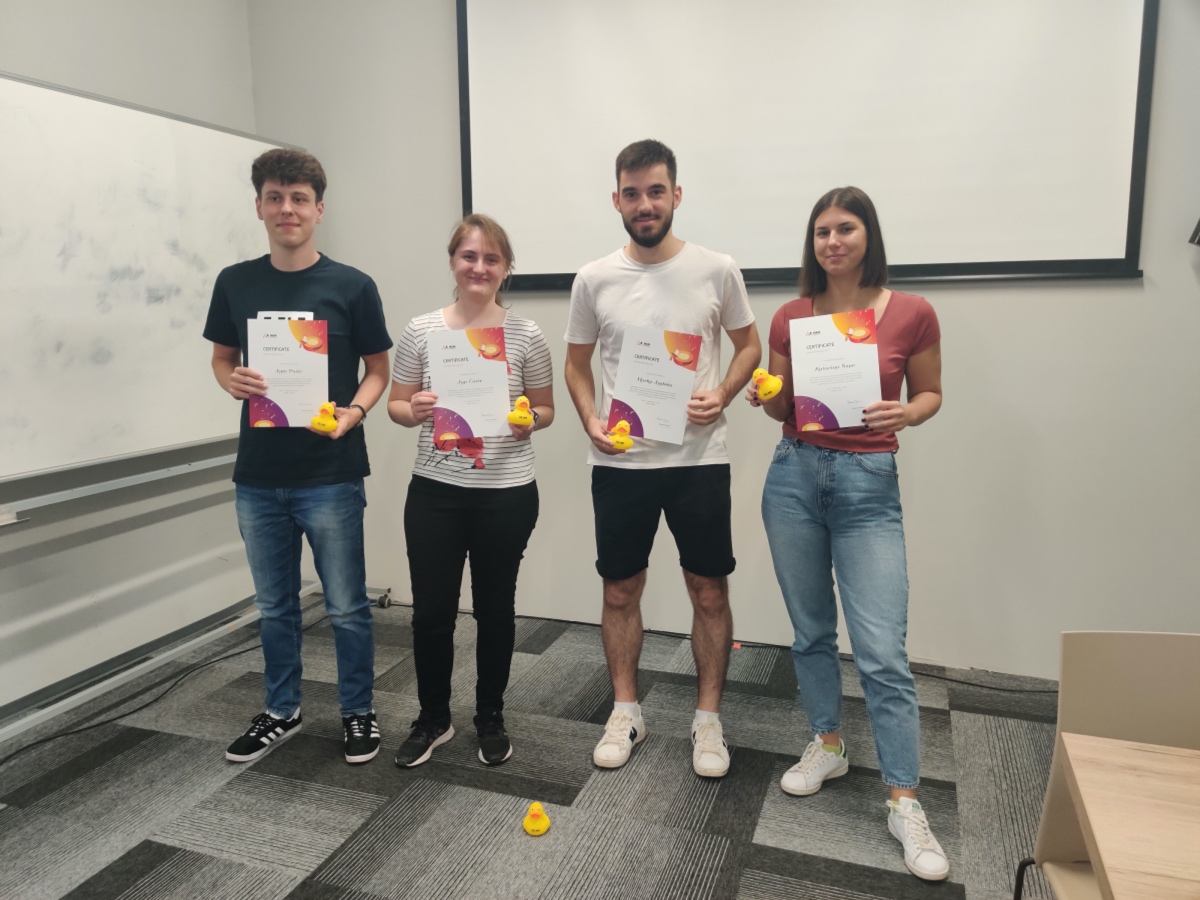