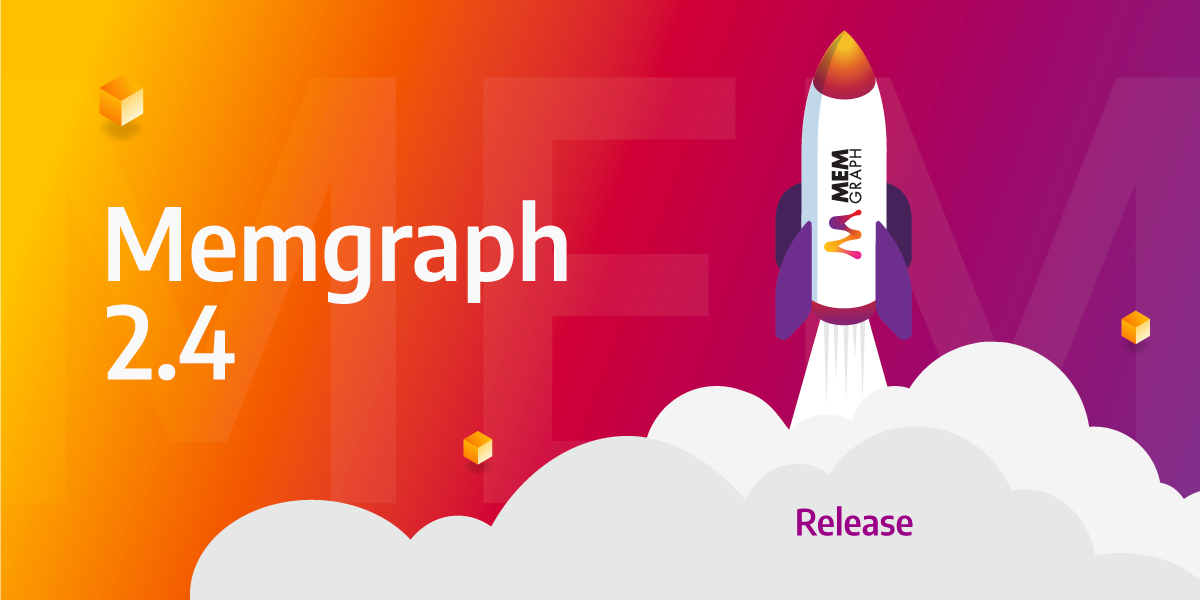 All shortest paths will finally return all the shortest paths with the same minimum sum of weights. Read the How to Find All Weighted Shortest Paths Between Nodes and Do It Fast post to find the most interesting nerdy C++ implementation details and, more importantly, how to use it!

You can use label-based authorization in the Enterprise edition of Memgraph to increase the security of your data by managing user permissions on node label and edge type levels. Read more about how we did it inside Label-based access control in Memgraph - Securing first class graph citizens blog post.

The project() function creates a projected graph allowing you to run any other function or a query module on a subgraph. By definition, it’s an aggregate function because it takes multiple paths and creates a single graph view of that data. It’s a powerful functionality because sometimes it’s easier and makes more sense to take a subset of a graph and run analytics only on the part of your dataset. Check the reference docs page to find out how, and also read the How We Designed and Implemented Graph Projection Feature post, which explains the road taken to develop this feature and how to utilize it.

This release also adds improvements and fixes various issues with replication. As you probably know, distributed systems are not easy to get right, but with a fast feedback look, enough testing, and huge effort, Memgraph is getting things right! 💪

There are also a few improvements on the Bolt protocol as handling of ROUTE Bolt messages is better now. On the Cypher query language side, toString() function now correctly converts temporal units.

For more details, check the changelog.

Thanks for reading 🙏 Download Memgraph and try it. Happy coding with graphs!