How to orchestrate your graph application with Docker Compose

How to orchestrate your graph application with Docker Compose 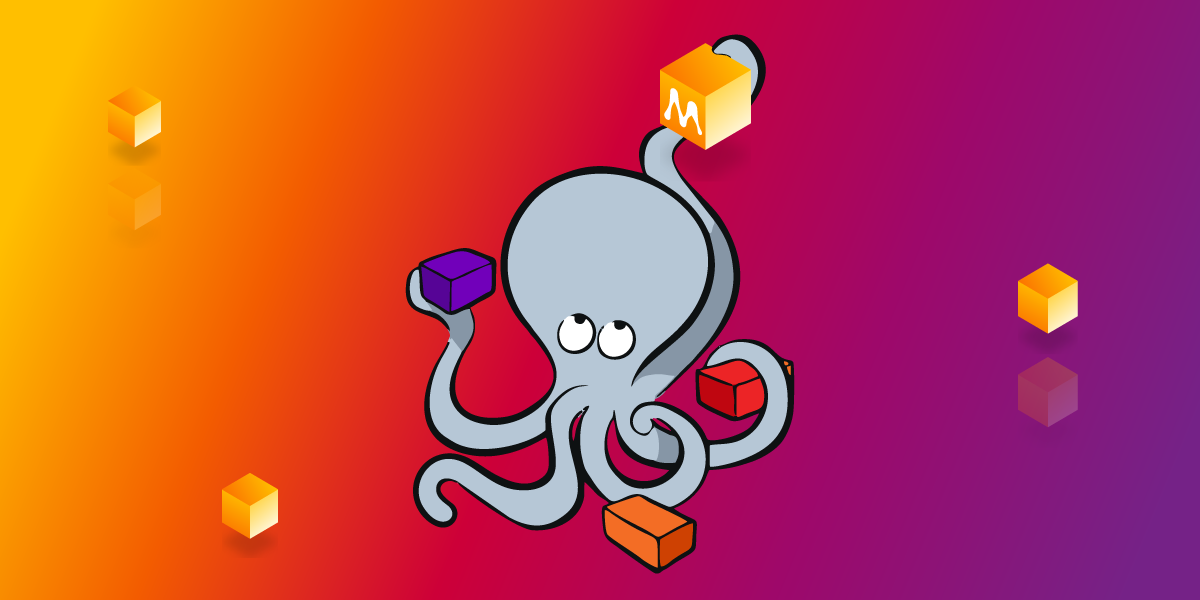 Docker is an open platform for developing, shipping, and running applications. It helps you package and run an application in an isolated environment called a container. The container has everything needed to run the application, including the libraries that now don’t have to be installed on host machines. The Dockerized application is easy to share with someone and to run because it will work in the same way on different hosts. Docker Compose is a tool for defining and running multi-container Docker applications. All you need is a YAML file called docker-compose.yml in the root of your project in order to configure the application’s services.

Docker Compose can be used for production, staging, development, testing, or CI workflow environments. In Memgraph, we create many demo web applications to showcase Memgraph’s capabilities. When creating such applications, we follow these steps:

In this example, we used memgraph/memgraph-mage image, version 1.1. We switched to user root so that the service within the container has the necessary permissions to copy the local query modules file and then gave the permissions back to the user memgraph.

Once you define your application with Docker Compose, it’s pretty easy to run it in different environments. Before deploying it, you need to make just a couple of changes regarding the volume bindings, exposed ports, and similar. If you want to learn more about it, check out the Docker documentation. The easiest way to deploy the application is to run it on a single server since that is the most similar behavior to your development environment.

Definition of a Memgraph service within your docker-compose.yml file depends on the image you are using. Since Memgraph Platform provides a wholesome solution, its image is most widely used. This is the Docker Compose for Memgraph Platform image:

Port 7687 is used for communication with Memgraph via Bolt protocol. The port 3000 is exposed because Memgraph Lab will be running on localhost:3000, while the port 7444 is there so that you can access logs within Memgraph Lab. We also specified three useful volumes:

The exact location of the local directories depends on your specific setup.

Configuration settings can be changed by setting the value of the MEMGRAPH environment variable. In the above example, you can see how to set --log-level to TRACE. Since Memgraph Platform is not a single service, the process manager supervisord is used as the main running process in the entrypoint. Since the MAGE library is included in this image, you can use the available graph algorithms.

When we’re building demo applications to showcase Memgraph, we always use Docker Compose. This allows us to fire up the application on any system, which is useful when showing a demo at conferences or meetups. Also, applications created with Docker Compose are much easier to deploy. One such demo is the Twitch analytics demo. In the docker-compose.yml file, we defined a couple of services: 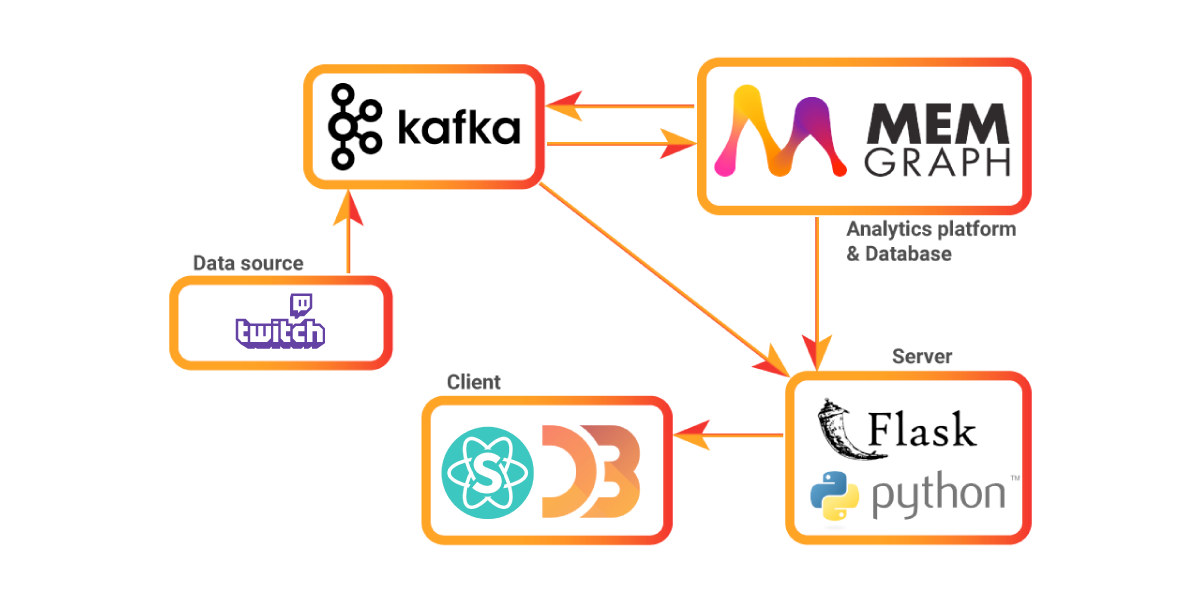 As mentioned before, all services are on the same app-tier bridge network to communicate with each other. To learn more about the implementation of this application, head over to the Twitch Streaming Graph Analysis - Part 1 blog post.

Now that you learned how to use Docker Compose to orchestrate your graph application, we hope that the application development process with Memgraph will be more straightforward. Whichever Memgraph Docker image you decide to use, join our Discord server and showcase your creations!