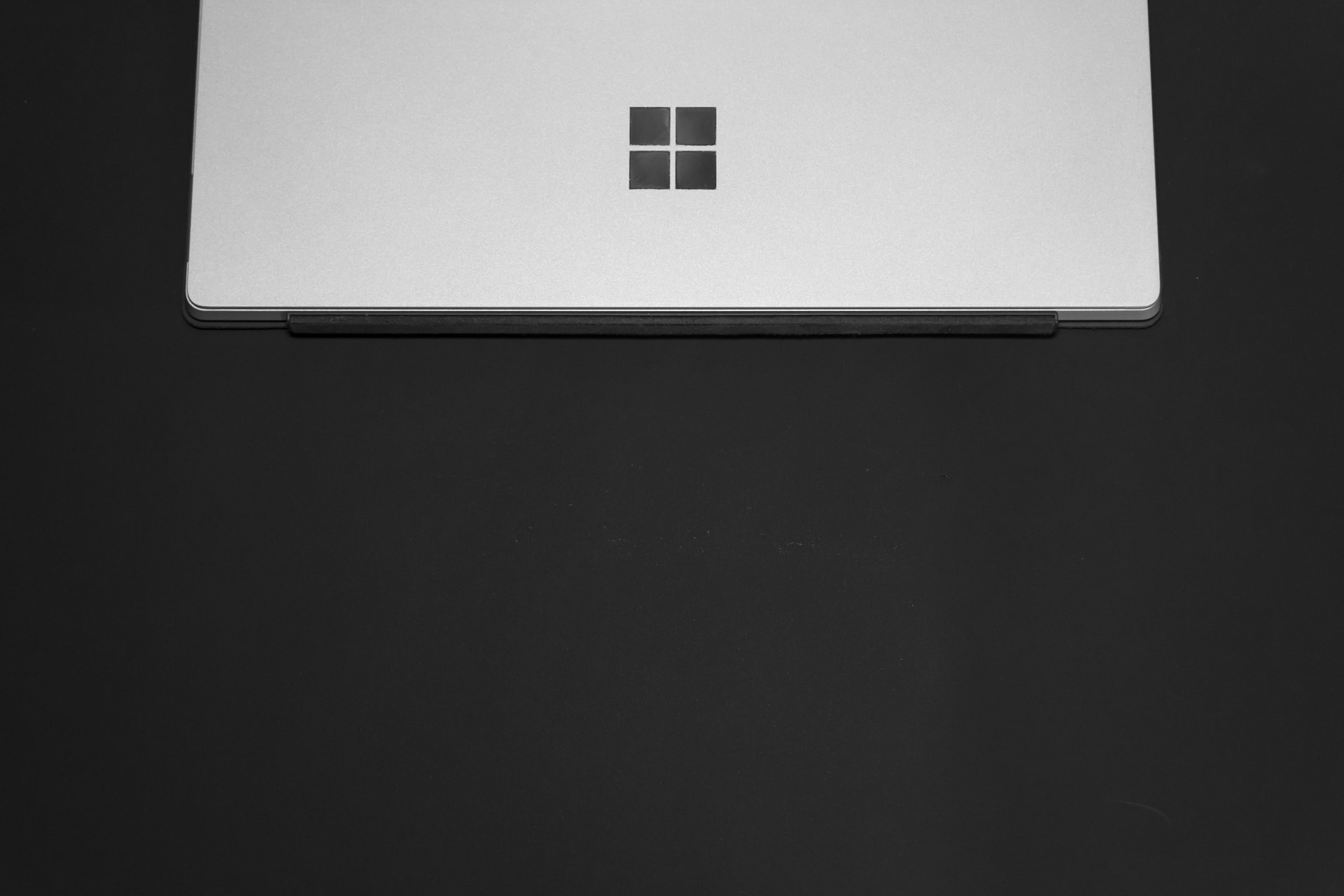 In this tutorial, you will install both Memgraph and Memgraph Lab on your Windows 10 PC. You will then test each installation by running a few basic queries to make sure that everything is working correctly.

For a seamless installation of Memgraph and Memgraph Lab on your Windows PC, ensure that you have:

The Windows subsystem for Linux became a stable feature in Fall Creators Update of Windows 10. You can now run Ubuntu, Debian or Kali right from your Windows machine. It is only available for 64 bit Windows so make sure you are running the 64-bit version of Windows. You can determine whether your computer is running a 32-bit version or 64-bit version of the Windows operating system by following this guide.

Once you have made sure you are running the 64-bit version of Windows, you need to enable the Windows subsystem for Linux. To do this, you can follow these instructions. Please make sure to install the Debian distribution of Linux from the Windows App store.

Once your installation is complete, you can test it by clicking on the start button on the bottom left side of your Windows screen, searching for Debian and launching the app. 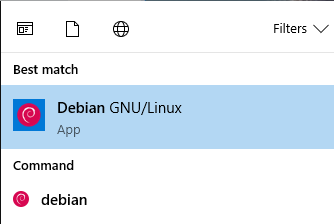 The first time you launch the app, you will be asked to enter your username and password. If everything works properly, you will get the following output:

To get started, go to Memgraph’s downolad page and download the latest Debian installation package.

Once the download is complete, open your Debian shell and run the following command to start the installation process:

For example, if you downloaded version 1.0.0-1_amd64 to your D: Directory than this command will be changed to:

Note: If you see any error related to missing dependency packages, you might have to run the following commands before installing Memgraph:

Normally, you would start Memgraph using systemd, but unfortunately, this is not an option in WSL. We can bypass this inconvenience by using the command runuser which allows us to run commands with a substitute user and group ID.

Start the Memgraph server by issuing the following command:

If Memgraph has been installed correctly you will see something like this:

Awesome! You now have a running instance of Memgraph on your Windows machine. In the next step, you will learn how to query Memgraph from the command line interface (CLI).

Memgraph comes with a tool called mgconsole which allows you to execute queries against the Memgraph server from your command-line interface.

To install mgconsole, you can refer to the mgconcole installation guide

Once you have mgconsole successfully installed, you are now ready to query Memgraph. To make sure that everything works, we will execute two basic queries that demonstrate the creation and retrieval of data from the database.

Let's begin by executing a first query to create a small dataset:

Note: Each query needs to end with the ; (semicolon) character.

Next, we will retrieve the created nodes and relationships by executing this second query:

The query should return the following result:

Excellent! You have now installed Memgraph and used its CLI tool to run a few simple queries.

The downloaded package will be a .exe installer and can be easily installed just like other Windows installers.

Double click on the installer to start the installation process. Depending on your Windows security preferences, Windows Defender SmartScreen might block the installer from running the first time. This is because it can’t recognize the developer of the app, which in this case, is Memgraph. This is normal and nothing you should worry about. Simply click on More Info and then click on Run Anyway.

Once the installation is completed, Memgraph Lab will launch, and you will be presented with the Home screen. Using the default values of the “Host” and “Port” text fields and leaving the “Username” and “Password” fields blank click “Connect” to start connecting to the Memgraph server.

Note: Before connecting, ensure that the Memgraph server is running as explained on Step 2. You won’t be able to connect if the server is not running in the first place!

You should get a result that looks similar to this in the graph tab:

You now have Memgraph Lab working correctly on your system. Memgraph Lab’s visual presentation of query results is one of its best features. It helps you understand the relationships of your nodes compared to the tabular format presented by the mgconsole tool we introduced in Step 3. This makes Memgraph Lab the preferred tool for both beginners learning Memgraph and the Cypher query language, and advanced Memgraph users working on complex queries.

In this tutorial, you installed Memgraph and Memgraph Lab on Windows 10 using Windows Subsystem for Linux. You tested the Memgraph installation by running a Memgraph server and using the mgconsole CLI tool to execute Cypher queries. The same goes for Memgraph Lab, but instead of using the CLI tool, you ran the queries inside the application.

If you are new to Memgraph or graph databases in general, finishing this tutorial marks an excellent starting point for further learning and something you should build upon. Here are our other tutorials you can follow:

If you have any questions or would like to get any help with Memgraph, please check out our community forum. 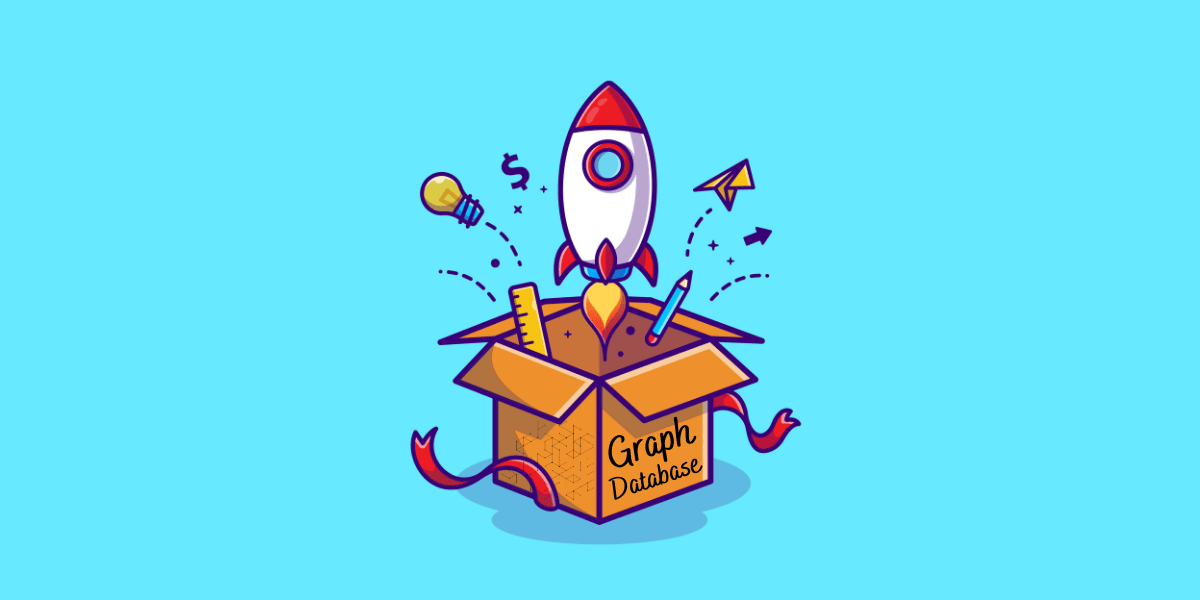 The Benefits of Using a Graph Database Instead of SQL

Learn about the benefits of using a graph database instead of SQL in terms of data modeling, querying, and development speed and flexibility. 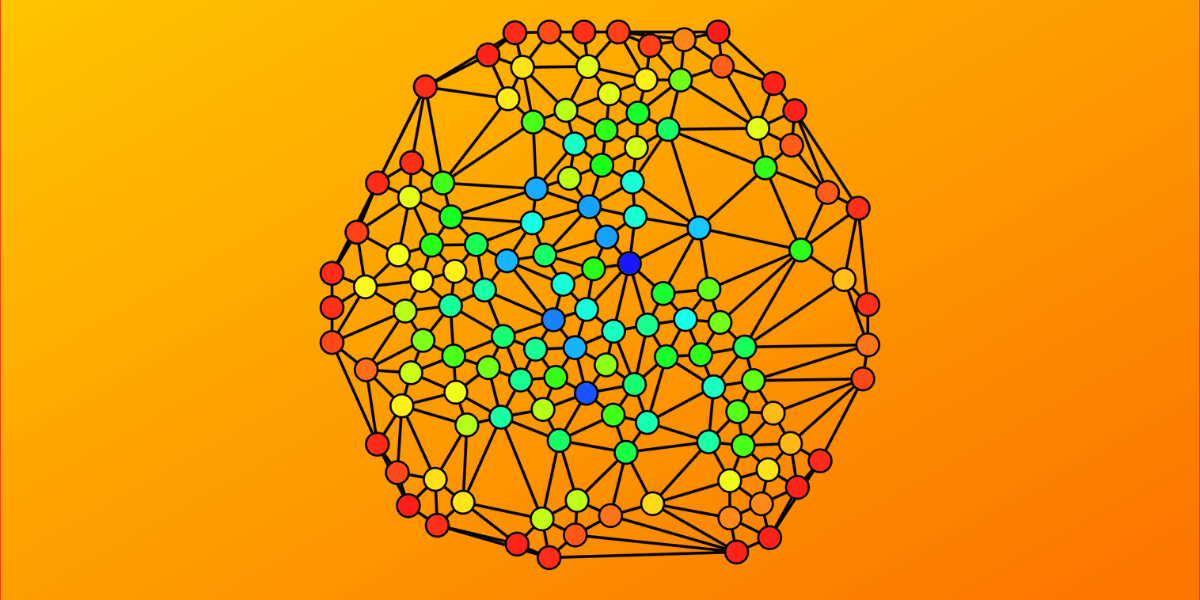 Learn how to productionize your NetworkX algorithms with Memgraph using Cypher procedures and query modules. 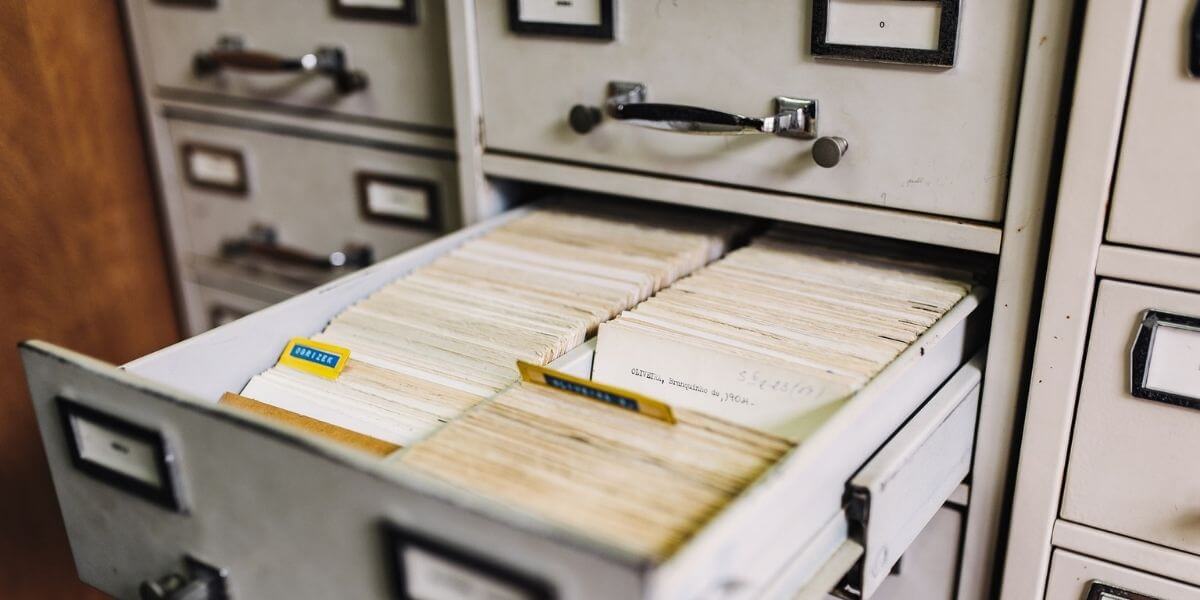 The most useful and common Cypher queries along with their explanation, and best practices.