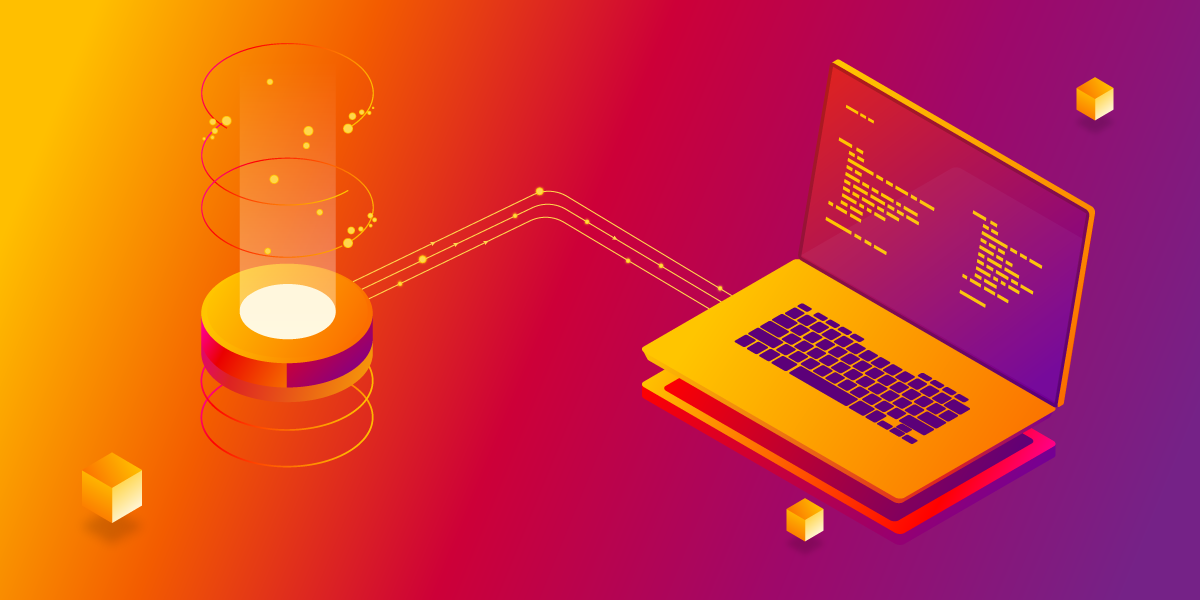 Query languages used for graph data management are called graph query languages (GQLs). They define a way of extracting and retrieving data that has been modeled as a graph. All databases need to talk with their clients, so the query languages define what they can do.

Below are the popular graphDB query languages that provide a way to unpack information in graphs. Let’s dive into the details of popular query languages with their pros and cons.

GraphQL is a modern alternative to the REST-based architecture that aims to query the databases from client-side applications. It specifies how to present the data to the client on the backend to the API. It also offers flexibility and improves client-server interactions by enabling the clients to make precise data requests.

Gremlin is a graph traversal language of Apache TinkerPop adopted by many graph database solutions. As it is a path-oriented language, so it is used for:

Cypher is a graphDB query language that allows you to retrieve data from a graph. It is the easiest language to learn because of its intuitiveness and similarity with other languages.

Cypher is Neo4j’s query language, and it is unique because it is heavily based on patterns and provides a visual way to match relationships and patterns. You can use Object Graph Mappers (OGMs) to map the relationships and nodes in graphs to references and objects in a domain model.

The two well-known OGMs are:

SPARQL is an acronym for “SPARQL Protocol and RDF Query Language.” It is a query language that enables users to query information from databases that can be mapped to RDF (Resource Description Framework). SPARQL has four types of queries, namely ASK, SELECT, CONSTRUCT, and DESCRIBE. The data in the SPARQL query is internally expressed as triples consisting of subject, predicate, and object.

AQL is an acronym for “ArangoDB query language” that lets the users retrieve and modify data stored in ArangoDB (a fully managed and scalable graph database). AQL is human-readable as it uses keywords from the English language, and it is declarative, which means the query depicts what result should be achieved but not how it should be achieved.

We hope you gained an idea of the use of popular graphDB query languages. Each one has its upsides and downsides. But which language to use to extract data from graphs depends on the available data and the operations supported by the language. We can not make a comparison among the languages to decide which one is the best. They all have their use cases in various areas, as shown below:

Little by little, the hosting cost of a graph database can turn out to be quite substantial. Hosting costs are highly correlated with how much resources a database uses, which is not as straightforward as you might think. Find out how expensive it is to host Memgraph and Neo4j instances and why.

When choosing a graph database, you are probably thinking about the costs of certain features your solution requires. The more production-ready the community edition is, the fewer costs you will have! If you are choosing between Memgraph and Neo4j, both open-source databases, check how community editions compare and find out why Memgraph is a feature-rich community edition ready for production.

by
Ante Javor
memgraph-vs-neo4j-performance-benchmark-comparison
Neo4j
Comparison
Under the Hood
Memgraph vs. Neo4j: A Performance Comparison