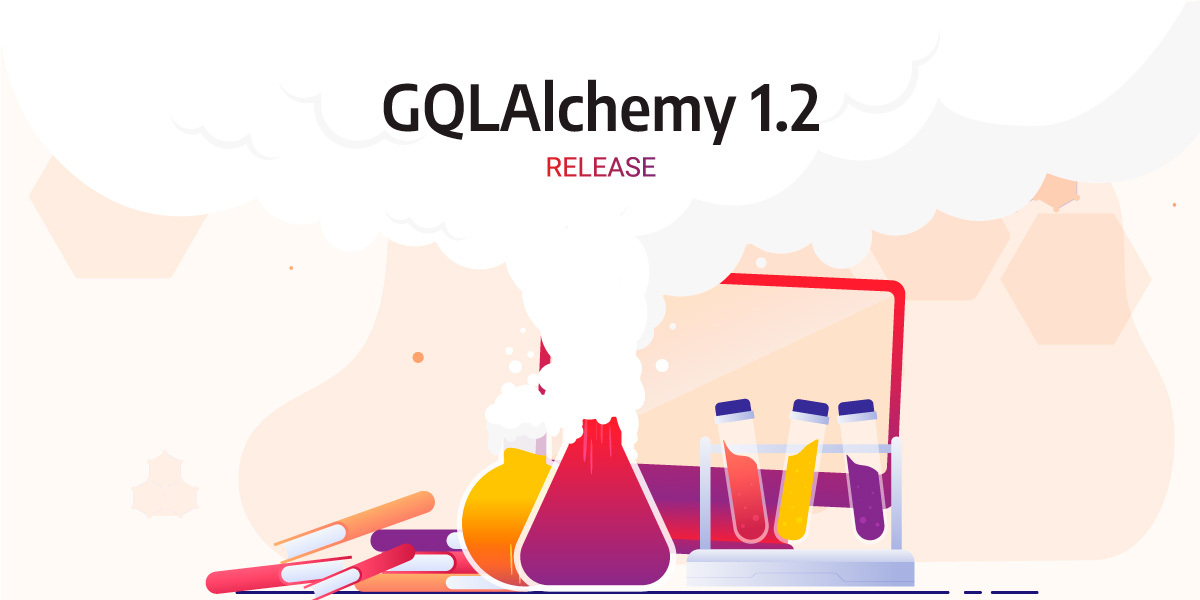 Have you ever heard of SQLAlchemy? Well, we are developing something similarly awesome. The main difference is that GQLAlchemy isn’t used with relational databases but with graph databases, starting with Memgraph. We are a long way from achieving the same level of awesomeness as SQLAlchemy, but we are slowly moving in the right direction.

GQLAlchemy allows you to interact with your graph database without having to use the Cypher query language. Because it’s an OGM (Object Graph Mapper), you can use Python to import and query the data, save parts of your data to an on-disk database, enforce a graph schema, and much more.

The new release, GQLAlchemy 1.2, includes two new features and a ton of bug fixes and quality of life improvements. Don’t feel like reading? You can also watch a short demo where we went over the most important features found in this update. 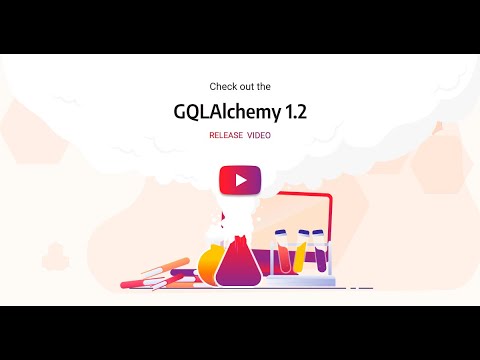 If you want to check out all the fixes and improvements, take a look at the changelog.

We added a new module called instance_runner and it allows you to start, stop and check Memgraph instances from your Python code with GQLAlchemy. Instead of opening a new terminal and starting Memgraph or writing a Python or bash script that will do that for you, just use the instance_runner. 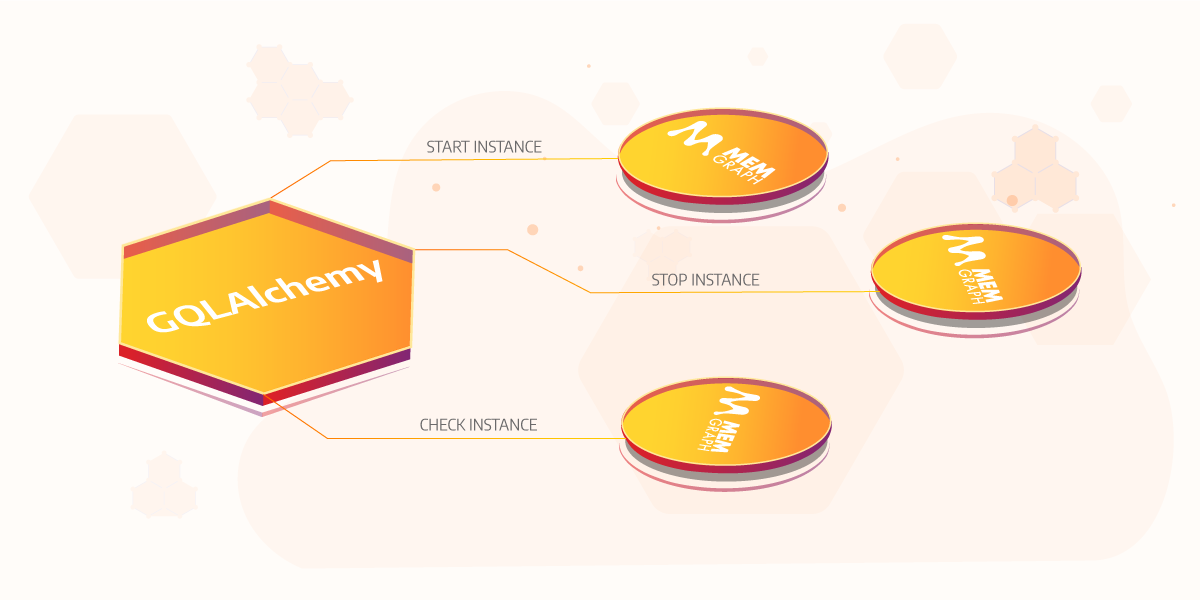 This release may be over, but we have already started developing features for the next one. If you have any suggestions or requests, why not drop us an issue on GitHub?

Maybe you also have an idea of what we could implement next. Join our Discord server and share your thoughts. Stay tuned for the next release, and in the meantime: pip install gqlalchemy.
Happy coding!