Mutimir 2021 - A Conference for Young Academic and Industrial Researchers

Mutimir 2021 - A Conference for Young Academic and Industrial Researchers 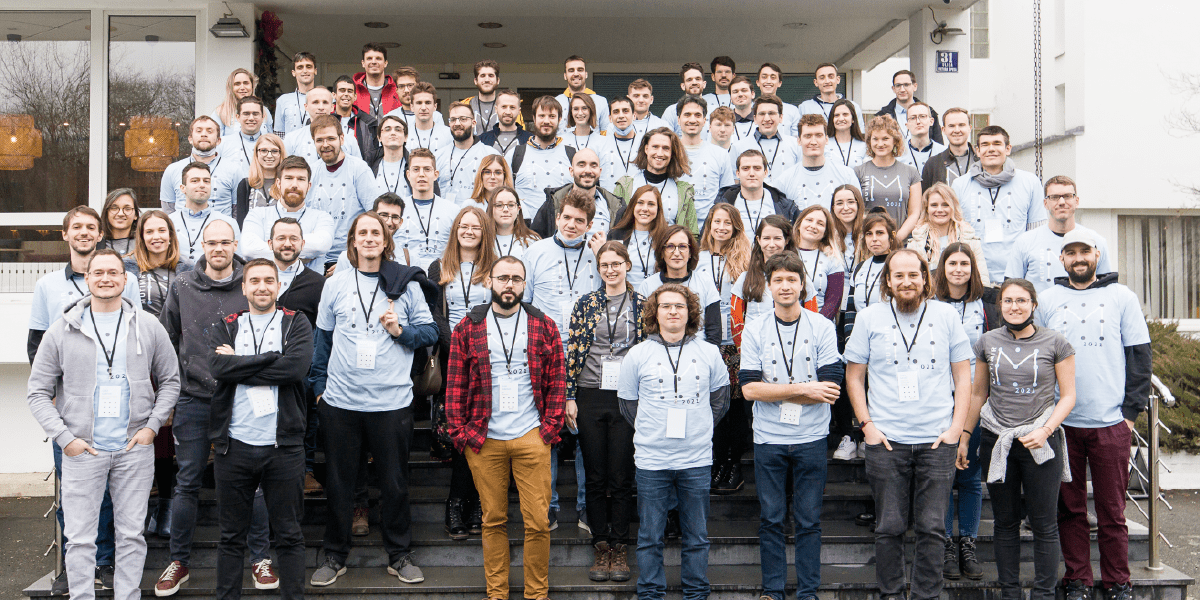 Last week, we were part of the annual scientific conference Mutimir, organized by Penkala, a Croatian nonprofit NGO whose mission is to promote academic activities and help young researchers share their knowledge and experiences.

My colleague Katarina and I were awarded the amazing opportunity to attend the conference as Memgraph representatives, and we had an extraordinary time there. We had the chance to meet so many of Croatia’s rising academic stars in diverse areas of research. The topics were engaging to say the least, from studying the effects of fire on the ecosystem to making boats float upside down (gross oversimplification 😅). They sometimes even went above our head, but that didn’t stop us from learning more about them. That’s probably the most significant benefit of such events. You push yourself to broaden your horizons and get a general understanding of fields that you don’t really interact with regularly. 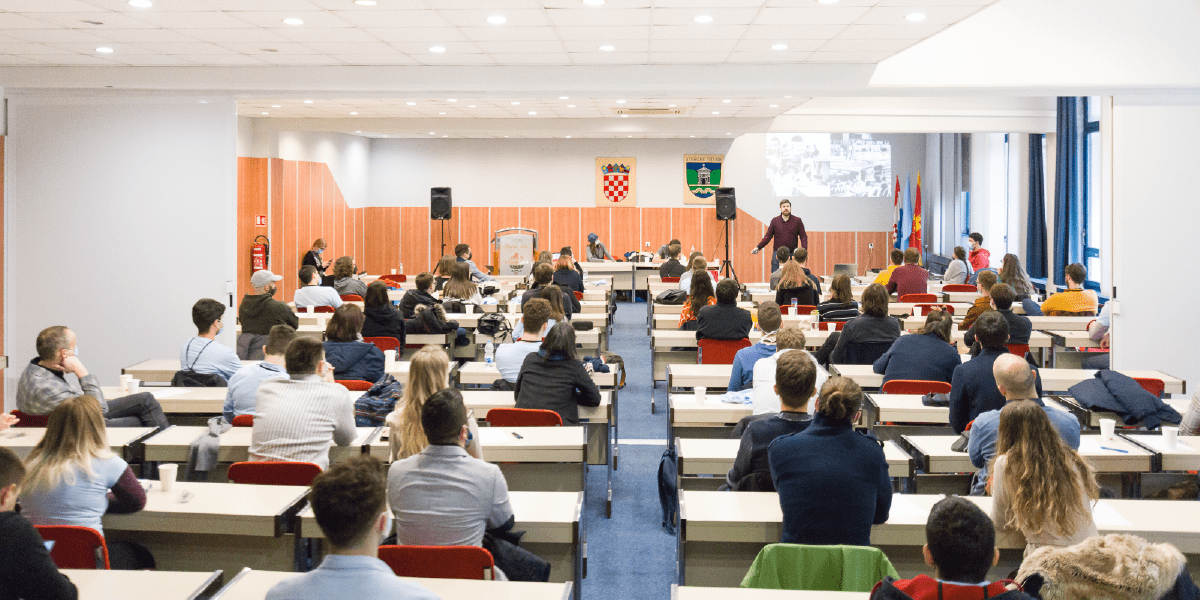 Aside from learning what these young researchers are working on, we also learned about the role that private companies can play in the development of science. Colleges from companies such as Gideon Brothers, Visage Technologies, PhishAR and Omnisearch talked about the cutting edge technologies they are developing and how applied science is a major driver of their products. 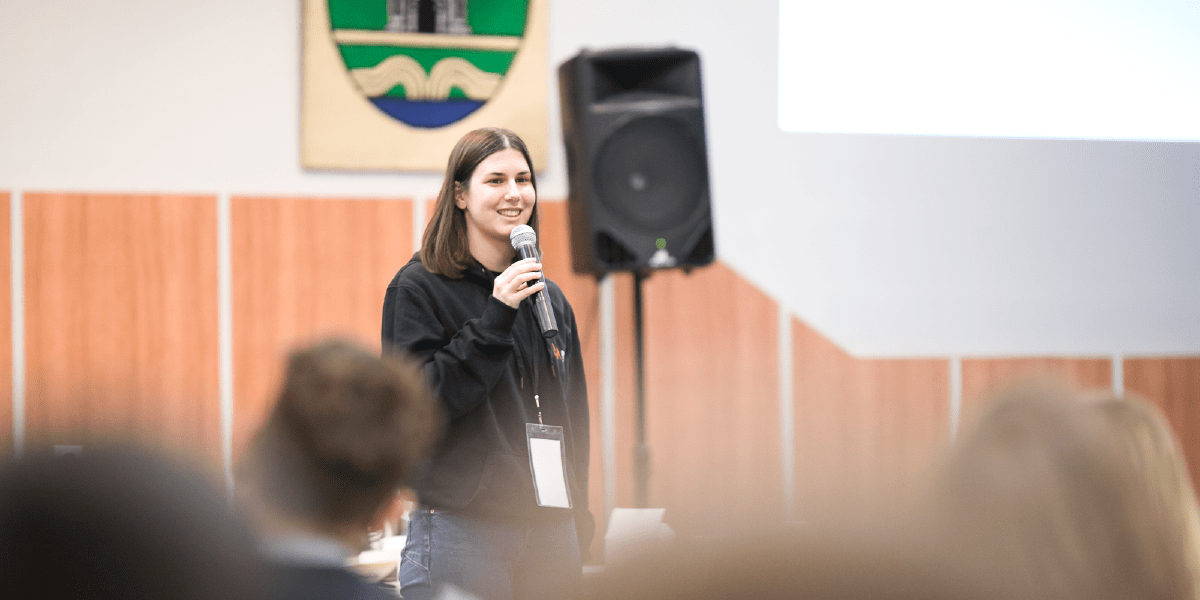 As it stands now, we will definitely be joining next year’s edition of Mutimit as well. These kinds of events are paramount for the evolution of the bond between industry and academia. There is so much more work to be done in this area, and we are confident that Penkala will do a fantastic job. And of course, we as Memgraph will try to help because we firmly believe that science is more than just a worthwhile cause, it’s the cornerstone of our future. 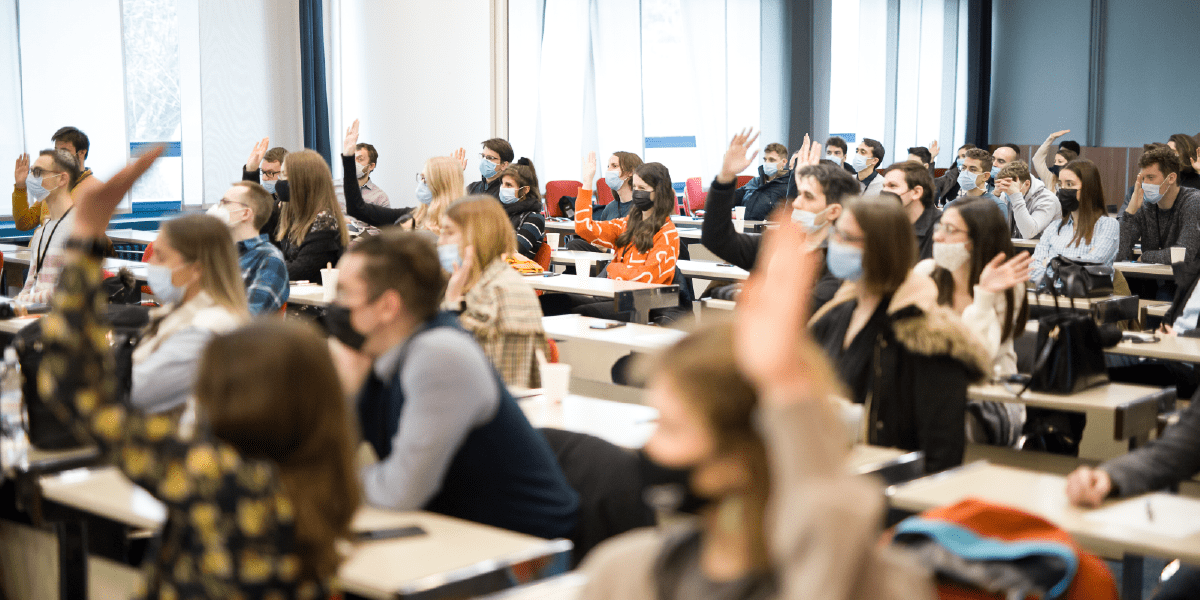