The Memgraph platform offers novelties with each release, bringing the best of the world of graphs and streaming. This time, it’s all about MAGE - Memgraph Advanced Graph Extensions. We have enriched Memgraph extensions with algorithms that work with dynamic/temporal graphs. Also, we focused on the most popular algorithms like PageRank, node2vec & community detection and how to use them to extract knowledge from streaming graph data.

Read more about it in the announcement.

In case this is all new to you, we prepared a bunch of articles related to dynamic graph algorithms to get you up to speed. Check it out on our blog or access it directly via the following links:

Dominik, CEO of Memgraph, recorded a short, less than 5-minutes long video about what's new in Memgraph MAGE 1.1. Watch it on YouTube.

On December 20th, 5 PM CET, join us for the Memgraph MAGE 1.1 live demo. Your hosts will be Dominik, Buda & Ivan. The main agenda is to showcase the Memgraph MAGE app that analyses a Twitter network with PageRank, node2vec & community detection algorithms. The planned agenda of the demo is as follows:

Join us for the live demo

If you, or someone awesome you know, want to help us build the future of graph apps, check out our open positions below. 👇

Let us know what you are building with Memgraph and how we can help. Simply drop us a note on our community forum or Discord server, and we'll be right with you!

That's it for today. Have a great rest of the week and until next time! 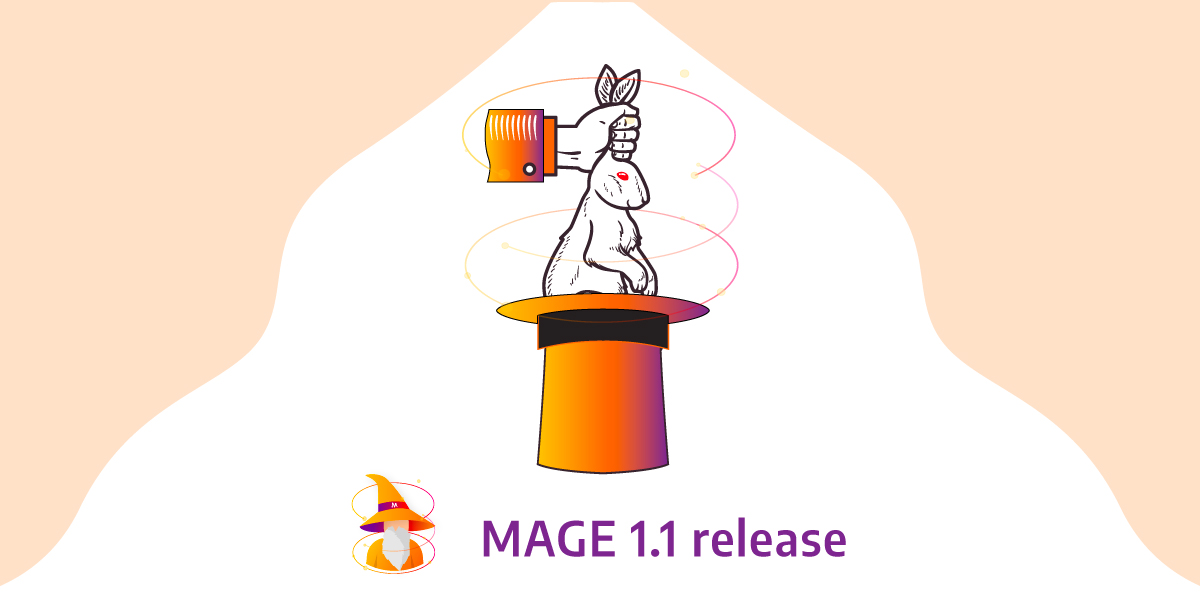 Stay in touch with Memgraph and our upcoming releases and receive best practices in your email.
Thank you! Check your inbox to confirm your subscription.
Sorry, something went wrong. Please try refreshing the page.
< Newsletters