Join us for the GQLAlchemy 1.1
live demo

GQLAlchemy is a Python library that aims to be the go-to Object Graph Mapper (OGM) -- a link between graph database objects and Python objects.

GQLAlchemy is a Python library developed to assist in writing and running queries on Memgraph and other Cypher-based graph databases.

As a Python developer, with GQLAlchemy you will be able to:

Example of defining a node in GQLAlchemy 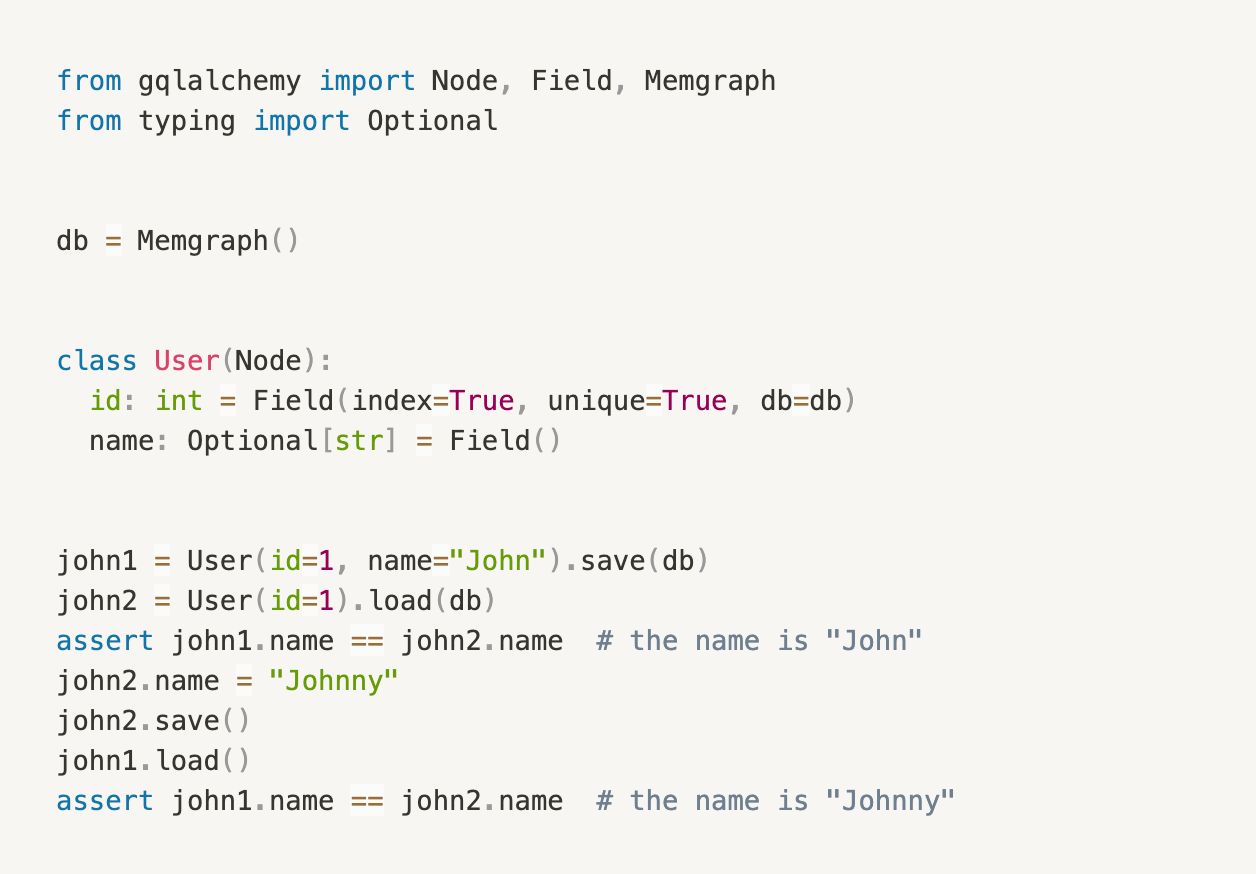 What’s going on here:
We'll showcase this code example and many more additional features on Februry 26th.
Join us then! 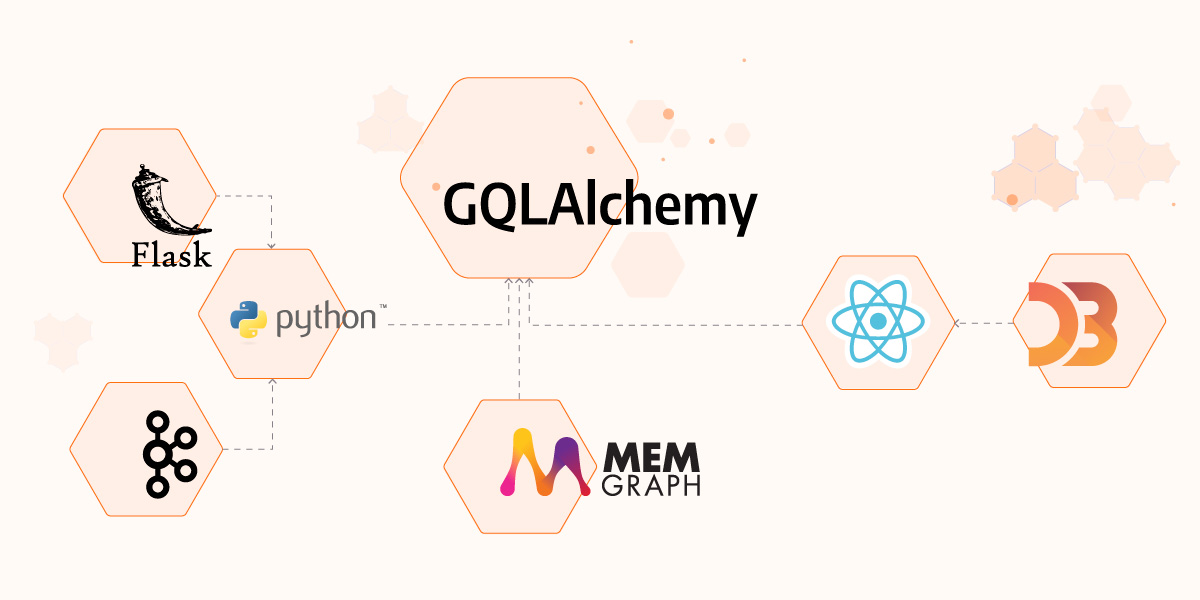 Join us for the GQLAlchemy 1.1 live demo