Skip to main content
Sign up for the new Graph Modeling Email Course 📩
This is documentation for Memgraph Docs 2.1.0, which is no longer actively maintained.
For up-to-date documentation, see the latest version (2.3.1).
Version: 2.1.0

Although unlikely, some users might experience minor difficulties after the Docker installation. Instead of running on localhost, a Docker container for Memgraph may be running on a custom IP address. Fortunately, that IP address can be found as follows:

At this point, it is important to remember the container ID of the Memgraph Image. In our case, that is 9397623cd87e. 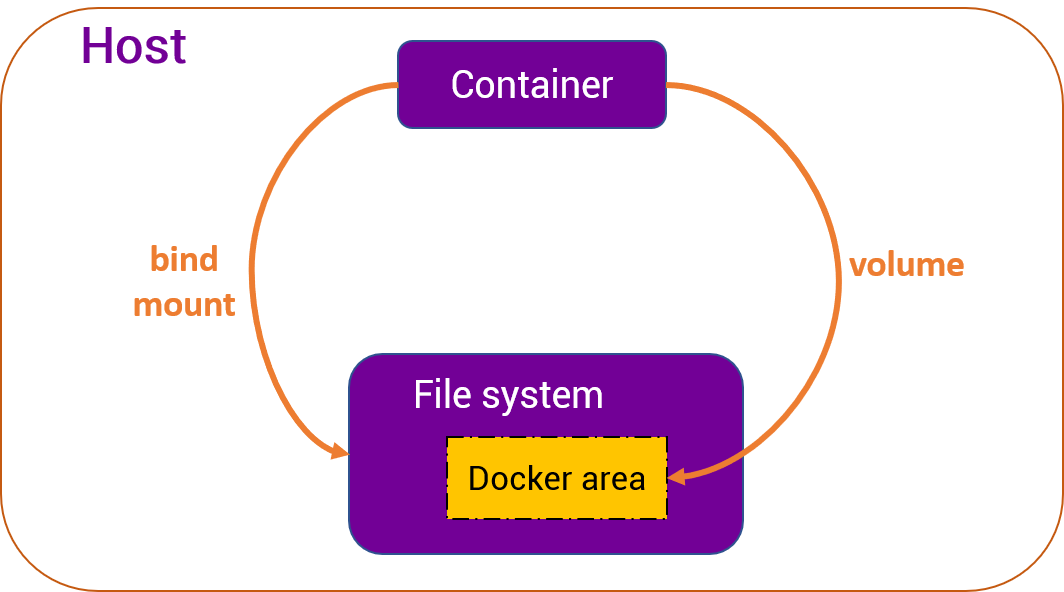 HOST part of the command should be replaced with valid IP - most likely it being localhost. If you are a macOS or Linux user and are having issues with connecting, please refer to the Note for Docker users.

NOTE: If localhost refuses to connect, try putting host.docker.internal instead.

If it happens that the named volumes are reused between different Memgraph versions, Docker will overwrite a folder within the container with existing data from the host machine. If a new file is introduced, or two versions of Memgraph are not compatible, some features might not work, or Memgraph might not be able to work correctly. We strongly advise you to use different named volumes for different Memgraph versions or to remove the existing volume from the host with the following command: