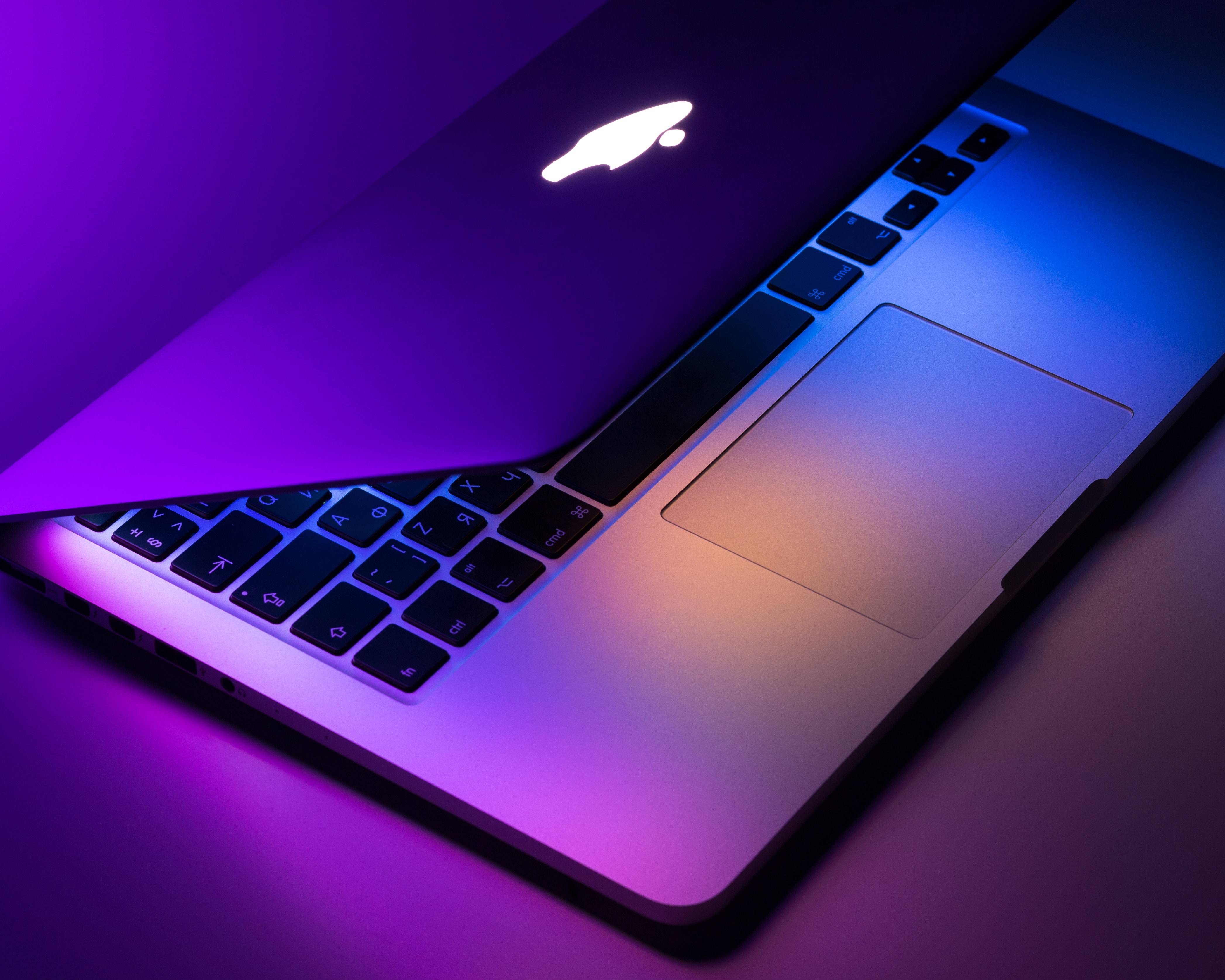 How to Install Memgraph and Memgraph Lab with Docker on macOS

In this tutorial, you will install both Memgraph and Memgraph Lab on your Mac. You will then test each installation by running basic Cypher queries to make sure that everything is working correctly.

For a seamless installation of Memgraph and Memgraph Lab on your Mac, ensure that you have:

You can install Memgraph on macOS using the Docker image provided on Memgraph’s website. Download and save it to a location you can quickly locate later on.

Before we go on, it’s essential that you have Docker installed on your system so you are able to install and run Memgraph.

Once you have Docker installed and the Memgraph Docker image downloaded, run the command below in your command line to begin the installation. Simply replace the <version> placeholder with the version number included in the filename of the Docker image you’ve just downloaded:

Now, start the Memgraph server by issuing this command:

If successful, you should be greeted with the following message:

The server is now ready to process your queries.

If you want to stop the server, press Ctrl + C or Cmd + .. If you do, make sure you run it back again using the previous command. The server needs to be running to execute the next step.

You now have Memgraph installed and running. The next step is to play around by executing some queries against it using the CLI (command-line interface) tool.

Step 2 — Querying Memgraph Through the CLI

Memgraph comes with a CLI tool named mg_client. It allows you to execute Cypher queries against the Memgraph server using the command line.

We’ll now test Memgraph by executing two basic queries that demonstrate the creation and retrieval of data from the database.

But before we do that, we first need to retrieve the IP address of our Docker container that runs the Memgraph server. The mg_client tool needs the IP address of the server to connect and run queries against it.

You should then see an output similar to the following:

The value we’re interested in is the one in the CONTAINER ID column. In the example output above, it’s d1d9d4ce649f.

The command above will return a long JSON string that contains various properties that describe the container. Here’s a truncated version of it:

Inside the JSON string, look for the value of the key named IPAddress as this is the IP address we are looking for. Yours will vary, but, in our case, it’s 172.17.0.2.

Next, run the mg_client with this command, and at the same time, correctly replacing HOST with your IP address:

If the mg_client can connect to the server, you’ll receive a prompt similar to this:

You are now ready to execute Cypher queries on the server. Each query needs to end with the ; (semicolon) character.

Next, find the created nodes and relationships by executing this second query:

The query returns the following result:

Lastly, type :quit in the prompt to exit the mg_client tool.

Excellent! You have now installed Memgraph and used its CLI tool to run a simple query.

Once downloaded, installing the app on your system is similar to how you would install most Mac apps — by opening the .dmg file and dragging the app (Memgraph Lab) into the /Applications folder.

After installing the app, run it.

Now, depending on your macOS’ security preferences, it might block the app from running the first time. This is because it can’t recognize the developer of the app, which in this case, is Memgraph.

This is normal and nothing you should worry about. Just press the “OK” button to dismiss the dialog box.

What you need to do next is to allow macOS to run Memgraph Lab. To do this, open your system’s System Preferences and then click Security & Privacy preferences.

Now, inside the Security & Privacy preference pane, ensure that the “General” tab is active and look to the “Allow apps downloaded from:” section. Any option or setting that will allow Memgraph Lab to run will be available there.

For more information about allowing unidentified apps to run on macOS, see the articles Open an app from an unidentified developer and the Safely open apps on your Mac.

After updating your security preferences, try rerunning Memgraph Lab. Just click “Open” if macOS asks you if you really want to open it. This is again part of macOS’ security precautions.

Memgraph Lab will now open, and you should be presented with the Home screen. Using the default values of the “Host” and “Port” text fields, click “Connect” to start connecting to the Memgraph server. In the meantime, just leave the “Username” and “Password” fields blank.

Before connecting, ensure that the Memgraph server is running as explained on Step 1. You won’t be able to connect if the server is not running in the first place!

You should get a result that looks similar to this:

You now have Memgraph Lab working correctly on your system. Memgraph Lab’s visual presentation of query results is one of its best features. It helps you understand the relationships of your nodes compared to the tabular format presented by the mg_client tool we introduced in Step 2. This makes Memgraph Lab the preferred tool for both beginners learning Memgraph and the Cypher query language, and advanced Memgraph users working on complex queries.

In this tutorial, you installed Memgraph and Memgraph Lab on macOS. You tested the Memgraph installation by running a Memgraph server and using the mg_client CLI tool to execute Cypher queries against the server. The same goes for Memgraph Lab, but instead of using the CLI tool, you ran the queries inside the application.

Back to all stories